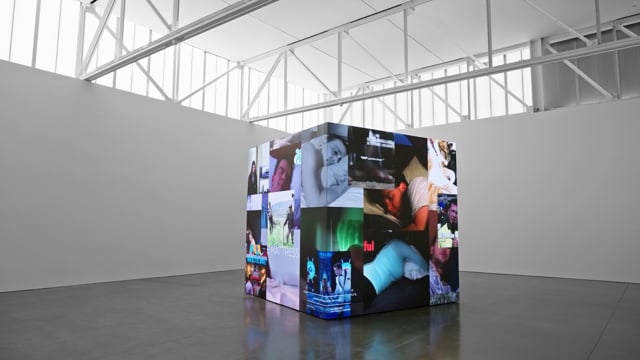 SNA Displays retrofitted the iconic History Channel billboard in the Bronx with new LED display technology from its EMPIRE™ Exterior series. The retrofit was part of a larger development which entailed the removal of the History Channel sign and the installation of new branding and a massive message center.

Only seven brands have owned the rights to the iconic billboard which has been a part of the Bronx skyline for many years, including most recently History Channel, iHeart Radio, and Uber.

The digital billboard is located at 20 Bruckner Blvd. and, along with huge channel letters, is designed to maintain the look and feel of the historic billboard.